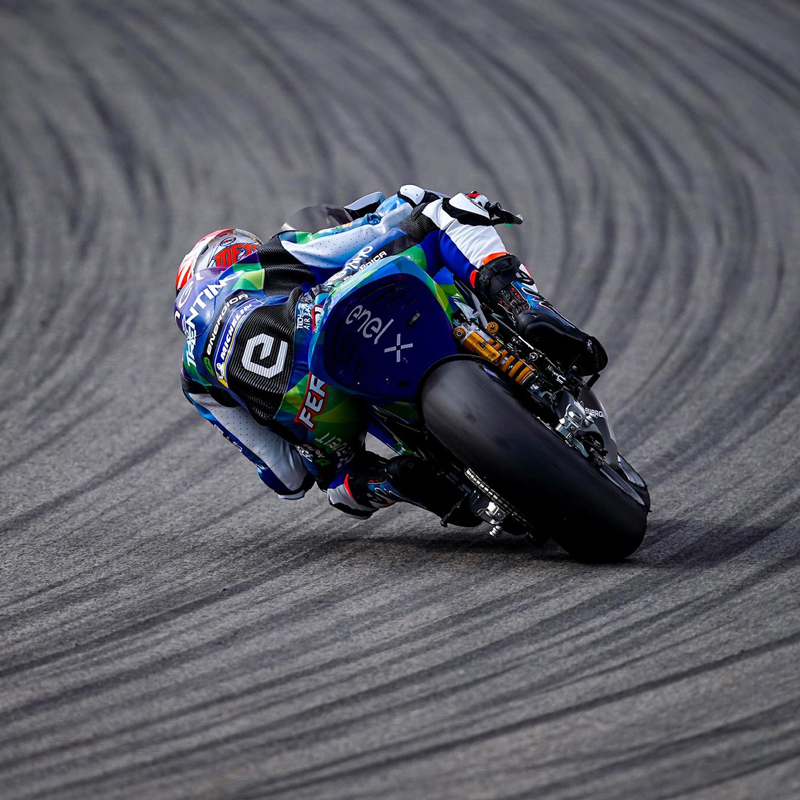 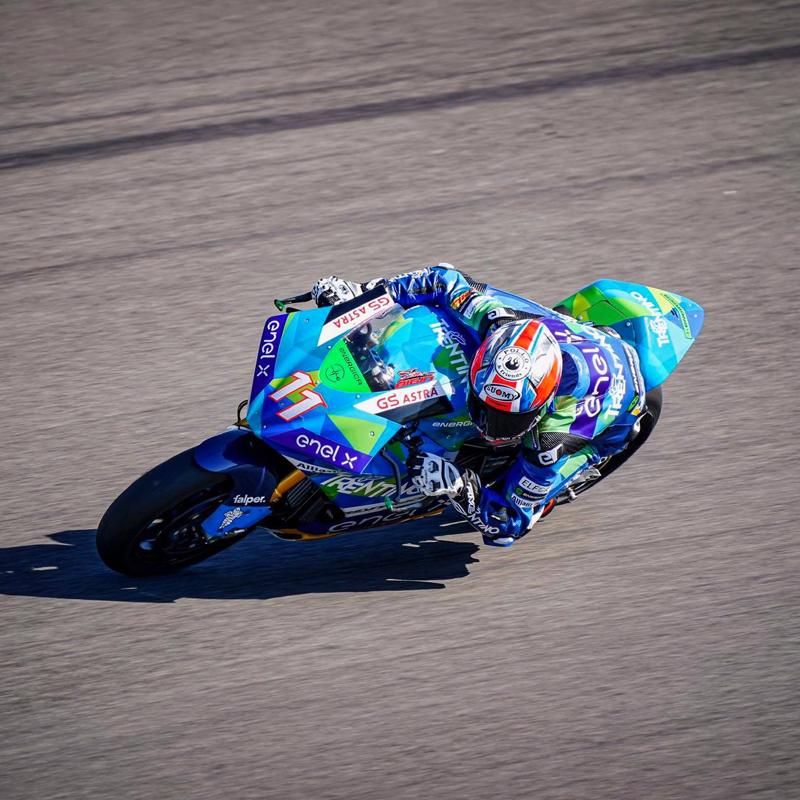 Debut in the Moto3 world championship, driving the FTR M313 of the Ongetta-Centro Seta team. End the season in 27th place with 2 points.

Change team and move to San Carlo Team Italy, going to drive a Mahindra MGP3O. He obtained a ninth place in Germany as the best result and ended the season in 22nd place with 12 points.

Take part in the first thirteen races on the calendar. Closes the season in 33rd place with 1 point.

He participates, as a wild card, in the two races in Italy of the Superstock 1000 FIM Cup riding a BMW S1000RR of the DMR Racing team. He gets points, finishing in the top ten in both races. Closes the season in 21st place with 15 points.

He races in the CIV Superbike with Team Barni and Ducati Panigale finishing in second place with 196 points and two wins. He also participates in the Superstock 1000 in the Italian Grand Prix in Imola, always riding a Ducati Panigale R of the Barni Racing Team, winning it. He also takes part in the next Italian Grand Prix in Misano, but closes with a withdrawal. The points obtained in the first event allow him to finish in 12th place in the drivers' standings.

He returns to racing in the context of the world championship, taking part in the world championship of the MotoE class with the Trentino Gresini MotoE team, he obtains two victories in Misano. Become champion in the last race by beating Bradley Smith by 11 points. He also runs in the CEV Moto2, with the Laglisse Gresini Academy.

He will race again in MotoE, with the same team, Team Gresini. He will also compete in Moto2 in some races.